Sabotaging in video games, also known as inhibiting teammates, is when you intentionally inhibit the performance of one’s own team. It is when a player plays poorly with the intent to lose the game. There are different forms of sabotaging. 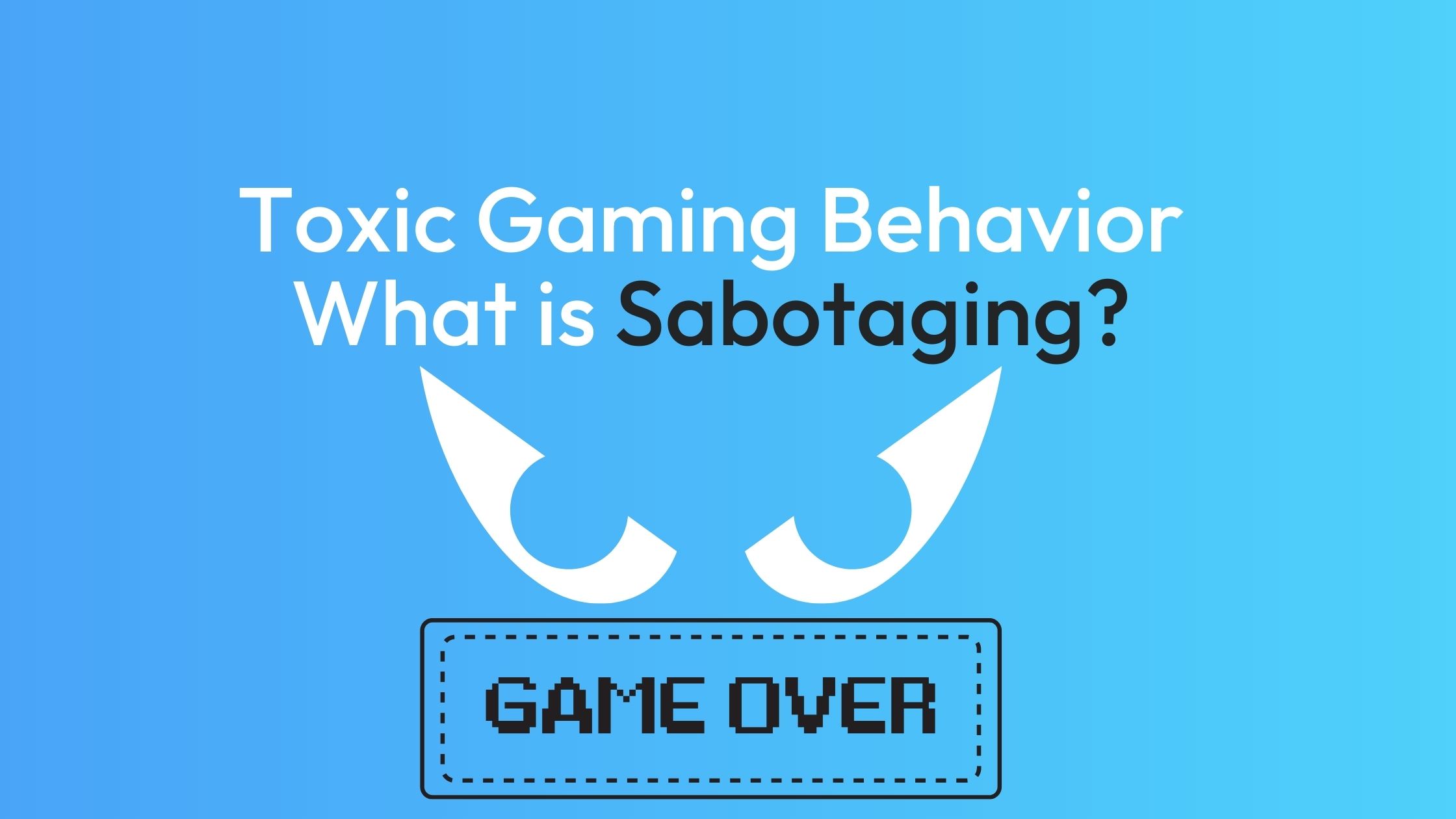 Why do players sabotage their team?

Players go out of their way to sabotage their teams to make a name for themselves. Others do it just to upset other players and they get a kick out of ruining other players experience.

The best way to deal with a player who is sabotaging is to report them.