Many games have their own currency that is used within the game. The Fortnite currency used in the game is called V-Bucks. V-bucks can be purchased with money or they can be earned through game play called missions. Players can redeem V-bucks to buy a variety of in-game items such as outfits, emotes, pickaxes, gliders, and the season’s Battle Pass.

Protect Your Child on Fortnite 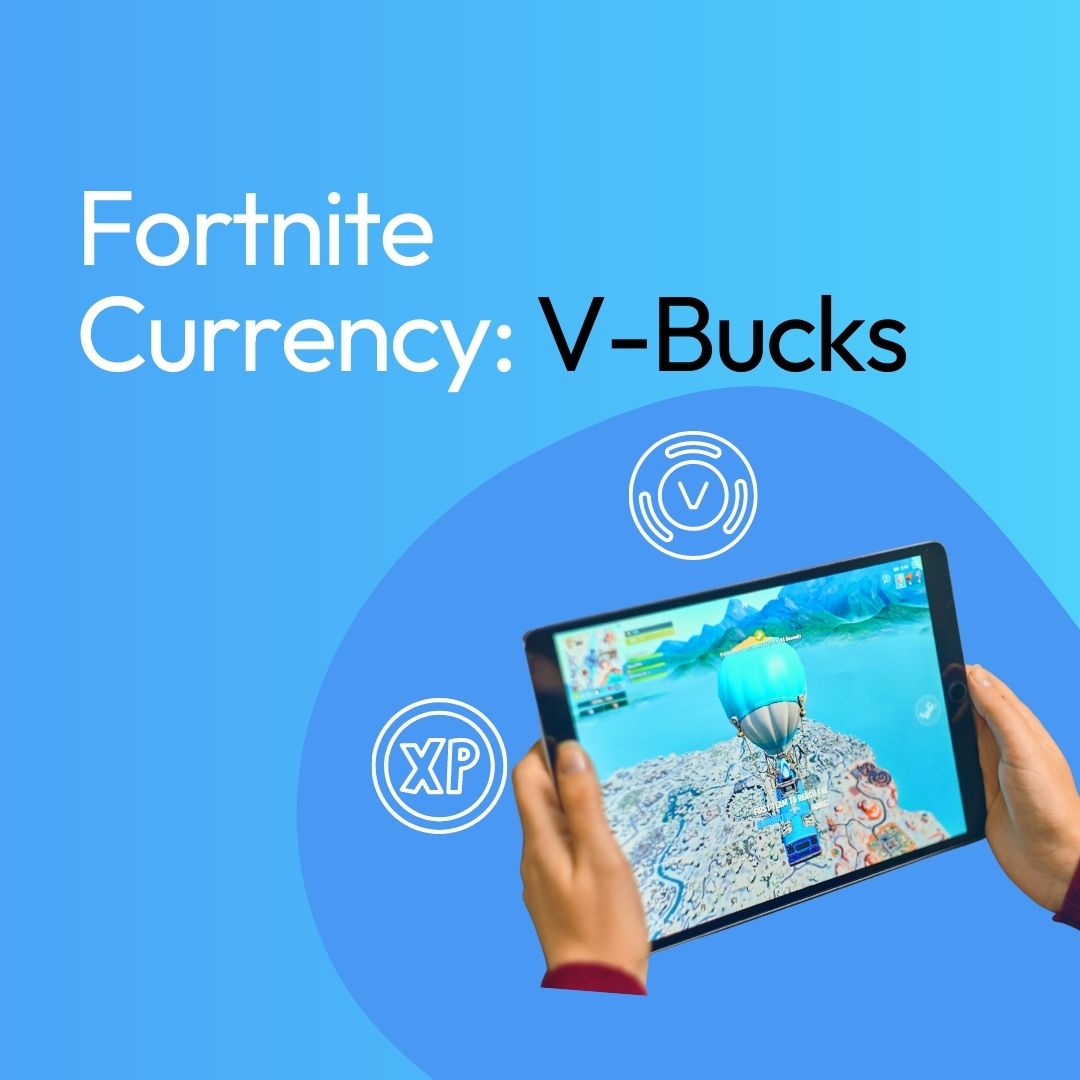 What are in-game items?

Emotes are cosmetic items. An emote is a way to express yourself on the battlefield in different ways. They can be anything from dances to taunts. If you have seen you child doing a dance while making an “L” with their finger and thumb on their forehead, that is an emote.

Pickaxes are considered harvesting tools in Fortnite. They are tools used to gather resources in the game. They can also be used as a weapon in the game, but their better purpose is the former. There are numerous types of harvesting tools, all with a different appearance. They range from shields to dual swords to a bat. Harvesting tools are generally available either through purchase with V-Bucks in the item shop or as a reward. They can occasionally be obtained by challenges as well.

What is a Battle Pass?

A battle pass is an alternative to a subscription. There are free Battle Passes and purchased Battle Passes. Like most things, the purchased pass offers more value to the player. Purchasing the Battle pass allows you to earn various rewards that are kept within your pass. When you purchase a battle pass, it comes with various items that you can only acquire during that specific season of Fortnite, but can be carried into future seasons. When it comes to the battle pass, the more you play, the more you earn and unlock. Buying a Battle Pass makes the playing time for valuable. The value of the items you unlock far exceed the cost of the battle pass.

When it comes to the value of V-bucks, there is a simple exchange, 1 V-buck = $0.01 USD. A battle pass costs 950 v-bucks which is equivalent to $9.50 USD. When purchasing V-bucks, you can’t perfect the exact amount that you need for a specific purchase. V-bucks are purchased in specific quantities. The more you buy, the better the savings. In addition to buying V-bucks, you can also earn them through gameplay.

Where to Buy Fortnite V-bucks

The easiest place to buy V-bucks is in the game itself. You can also buy V-bucks gift cards in stores like Best Buy or on Amazon.

Wish you knew more about what your child is doing on Fortnite? Stay up to date with weekly reports from Kidas. Start your free trial today.