Slang is a branch of language consisting of informal, regionally-specific words which demonstrates the evolution of language and culture over time. The hip-hop music industry and popular media outlets are responsible for most of the slang terms used in the U.S. in recent years. Teen slang is constantly evolving and slang culture has come to dominate the social media world. Parents often struggle understand the meaning of slang terms when communicating with their children. 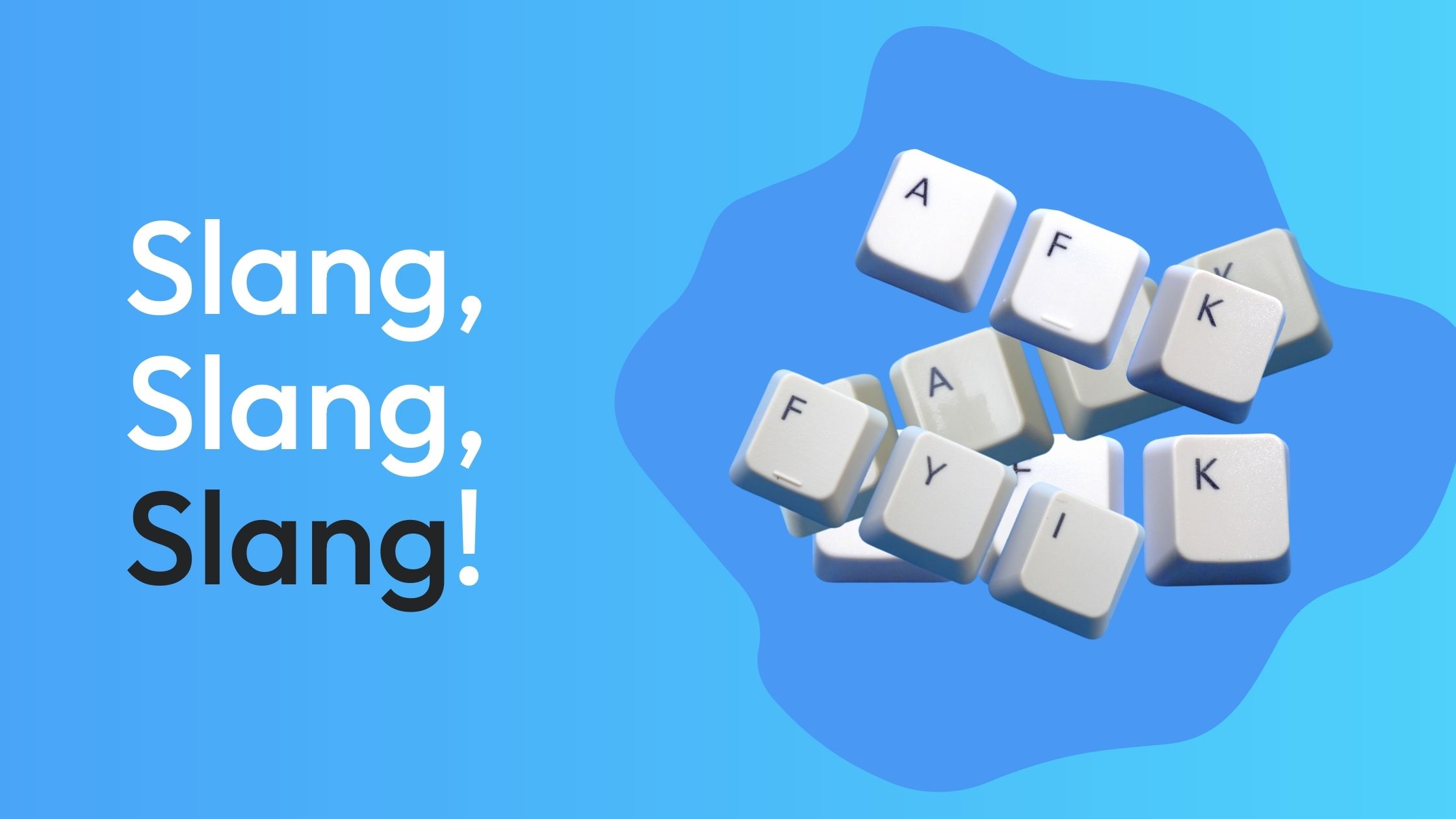 Here are a few slangs that your kids might be saying:

A common phrase to use instead of “OK” to convey mutual agreement or understanding.

Expanding upon the common acronym for “rest in peace,”many teens use

this slang term to mean “oof” or “that sucks.”

Ex. “You don’t know how to use a snapchat filter? SMH”

Term typically meaning to show off or brag.

Similar to “slay” and “queen,” this phrase is meant as a compliment- Girls often use it to

compliment one another photos, emphasizing how good someone looks

Ex. “Bruh, I only took one of your fries, stop being salty about it.”

Term meaning extreme shock. Teens will typically use “shooketh” to describe themselves

as being in more shock compared to the simpler term “shook.”

Ex. “I was shooketh when I found out I got an A+ on a test I thought I had failed.”

“Tea” is a term usually proclaimed by teens when in support for gossip. Teens often say

“spill the tea,” meaning that they want to hear about the gossip.

Ex. “Kasey, spill the tea, I want to know what happened at the party last night!”

days. The phrase “OK, boomer” has become a popular saying meaning that

something is old and out-of-touch.

While in some circumstances “yeet” is used when throwing something at a high velocity, it

is more often used as an expression of disapproval.

This acronym stands for “greatest of all time.” It is typically used to describe someone

whose actions or personality dub them as legendary or awesome.

Ex. “Michael Jordan is the GOAT of basketball”

large butt. However, this word’s use has evolved to describe any object that is unusually

larger than the rest of its kind.

Suspicious. Often used in text as an abbreviation for “suspicious” but has also become

To make an underhanded, typically mean, remark about someone.

Ex. “I don’t mean to throw any shade, but your friend has been a bit annoying recently.”